Picture a landscape where the red of the Mediterranean earth vies with the blue of the Provençal sky,

where the vines draw strength from the rich clay nestling in the hollows of vast limes- tone mountains between the Ardèche, the Rhône and the Plateau des Gras. A breath-taking landscape in a Protected Nature Reserve.

The village was formerly known as Bergoïata, a Celtic name referring to its elevated position on a rocky promontory overlooking the Rhône. Its current name dates back to the 15th century, when the village was renamed in honour of Saint Andeolus, a local saint martyred in 208 AD. Historic monuments abound, including 15th century houses and fountains, while religious buildings - chapels, churches and the Bishops’ Palace built for the bishops of Viviers – attest to a significant number of local saints. In the 6th century, the village was designated as a diocese dedicated to St Vincent, one of the first in France. Winegrowing in the area also dates back to ancient times. Archaeologists have found evidence of a significant Roman settlement on the plain of Alba, where, as they worked the land, winegrowers uncovered cut stones and fragments of marble. There are also traces of amphora manufacturing in Saint Just d’Ardèche. The vessels were used to transport the local wine to Rome, where it was already growing popular. In 2017, INAO promoted the wines of Saint-Andéol to Côtes du Rhône Villages Saint-Andéol status.

The naturally cool temperatures of the Ardèche protect the grapes’ fruity flavours despite the searing heat of the southern sun. The vineyards are cleansed by the Mistral wind wind, and rainfall is influenced by the Cévennes (the foehn effect). 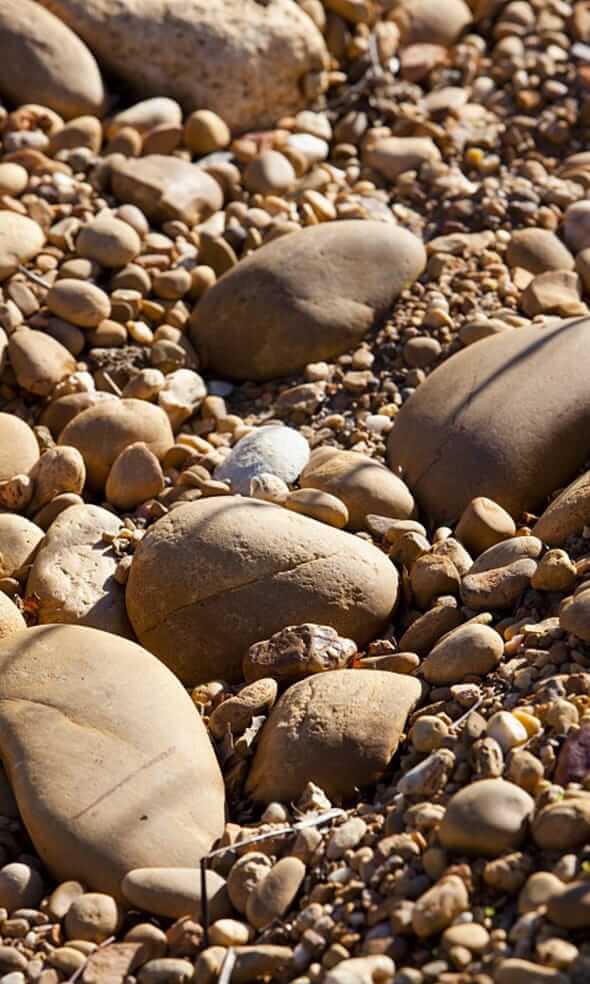