Coteaux de Die wines are generally light in colour and elegant in flavour, with fruit, typically apples, florals, and a good balance of alcohol to acidity.

Discover more of this appellation.

Most written evidence agrees that winegrowing in this area dates back to the 2nd century BC. Production reached its peak around the middle of the 19th century, when the vineyards measured some 6,000 hectares. But around 1870, the phylloxera crisis wiped out up to 80% of plantings and only 1,000 hectares remained. In 1910, the area received its first distinction - an appellation d'origine  encompassing 41 local villages.

The appellation Coteaux du Diois was officialy recognize in 1993. 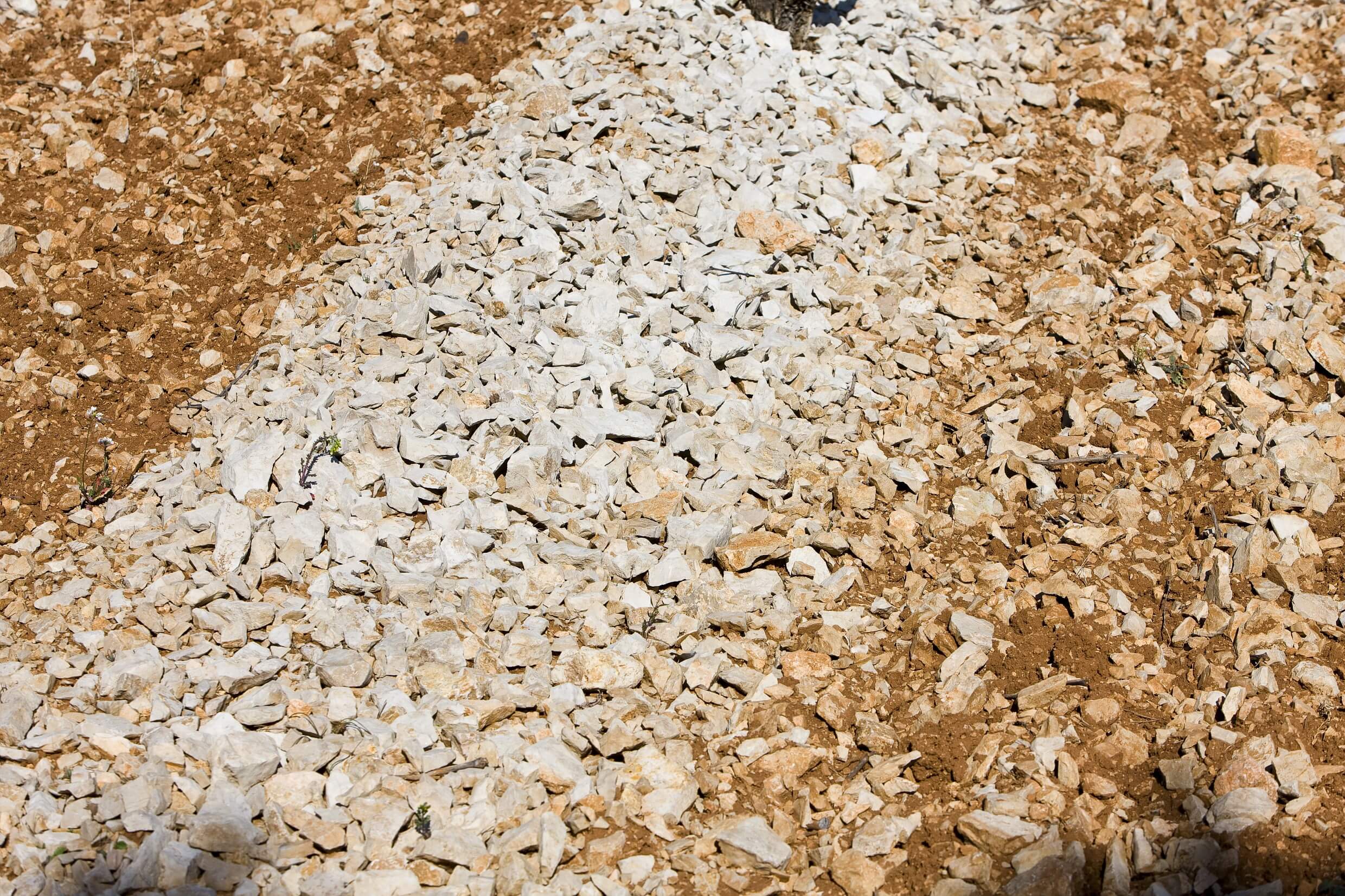